Opened by former president, Nelson Mandela in 1997, the Durban ICC was South Africa’s first International Convention Centre and has played a pioneering role in attracting international events to our shores since its inception. This world-class facility, renowned for its high standards of service excellence, has successfully staged some the world’s most prestigious and complex events. This multi-award winning Centre has been voted “Africa’s Leading Meetings and Conference Centre” by the World Travel Awards no fewer than 15 times in 16 years and has been rated amongst the World’s Top 15 convention centres by AIPC. 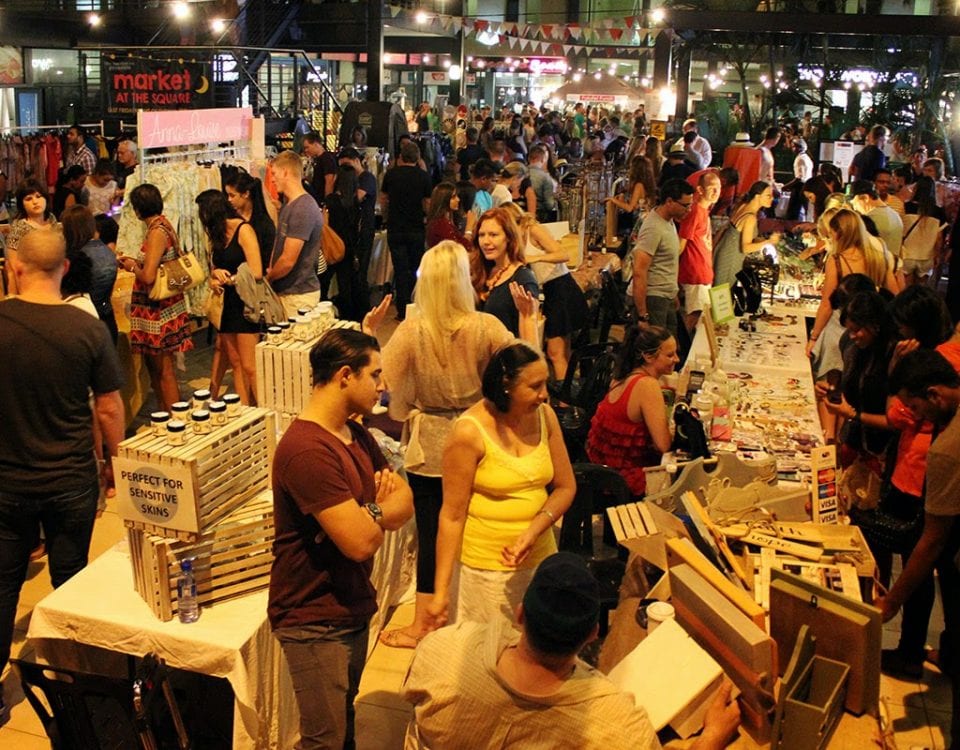 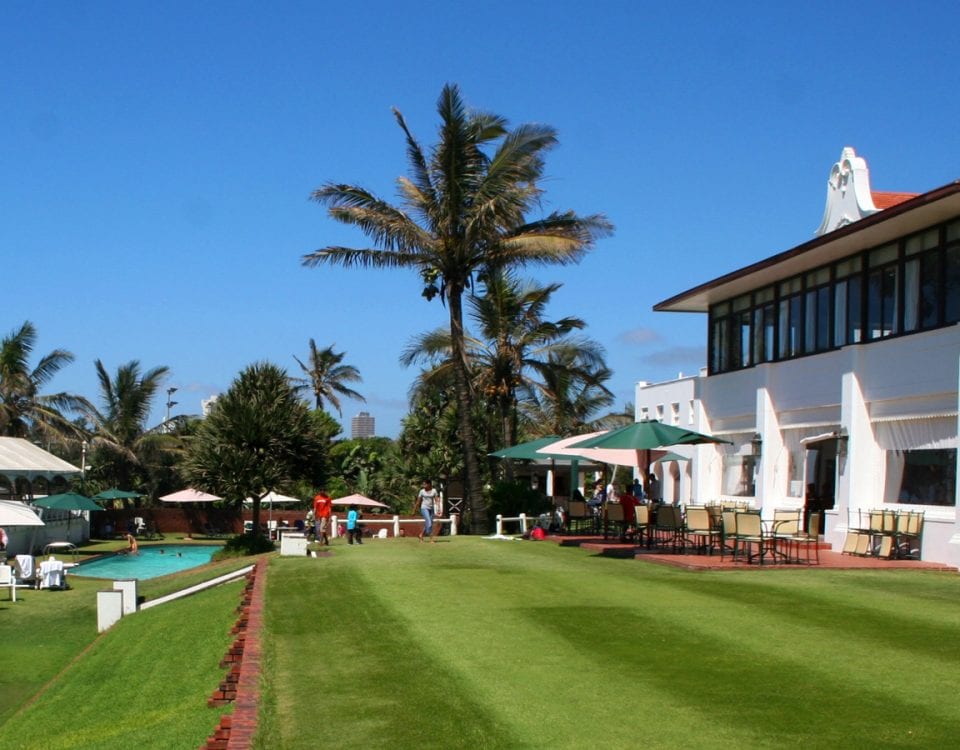 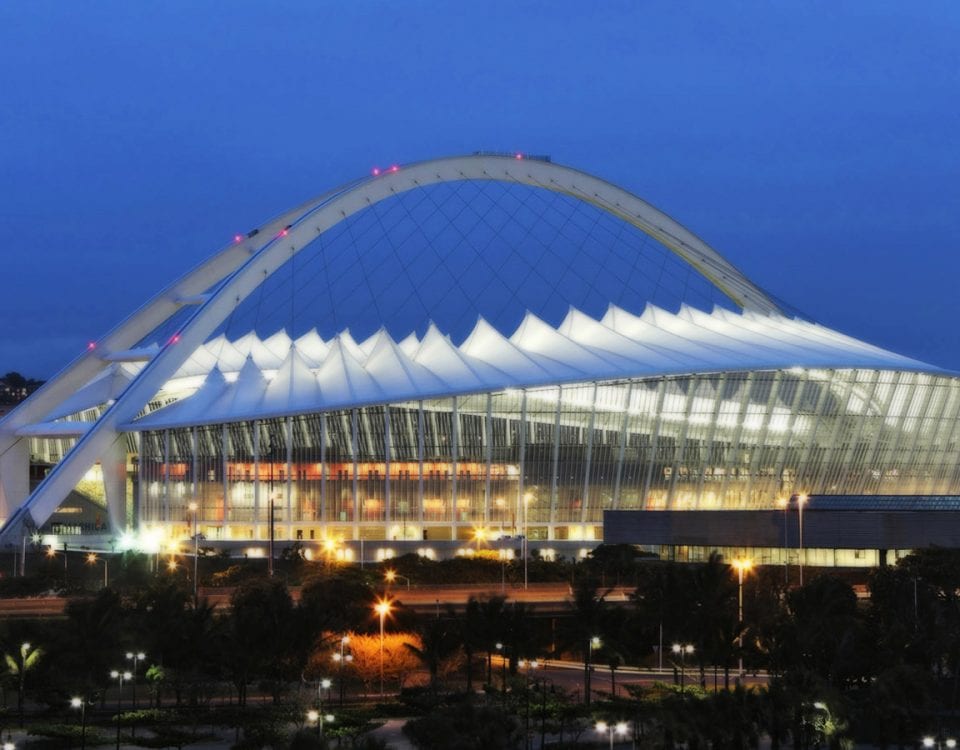